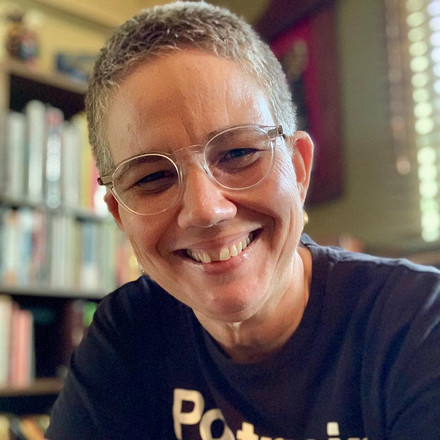 I am a photographer in Trinidad and Tobago with special interests in capturing imagery related to the performing arts and in documenting cultural heritage, especially traditional Carnival portrayals.

Performance based projects over the past five years have included

CULTURAL HERITAGE: Exhibition of images to commemorate Emancipation Day in 2012, official photographer for the Trinidad and Tobago delegation to Carifesta in Suriname in 2012.

MUSIC: a commission by the National Parang Association of Trinidad and Tobago in 2010, photo documentation of SteelFestt in 2012 and photography of the National Steel Symphony Orchestra's participation in the 9th China International Folk Arts Festival in Yichang and Beijing in 2013. In addition, Maria specializes in concert photography and works closely with many leading Trinidad and Tobago jazz artists such as Etienne Charles and Vaughnette Bigford and some of TT's leading steelbands.

DANCE: Photographer-in-residence for New Waves! Institute from 2011-2014 in Trinidad and Haiti, Official photographer for the Noble Douglas Dance Company and Lilliput Children's Theatre in 2013-14.

FILM: Filmed and edited "Rainforest: A Musical Postcard from Trinidad" which was screened at the Trinidad and Tobago Film Festival in 2011 and was field producer for Mystic Fighters, a film by Sophie Meyer on the stickfighting tradition.

MUSIC-THEATRE: I am a founding Director of Calabash Foundation for the Arts and am the producer of Jab Molassie, an original music-theatre work written by Caitlyn Kamminga and Dominique Le Gendre. The world premiere will take place in November 2014 in Trinidad and Tobago and is expected to tour thereafter.

My interest in the arts has been significantly influenced by her love of music which includes a special interest in collecting early calypso, string band and big band recordings of Trinidad and Tobago, as well as traditional folk and stickfighting songs.

Apart from my arts based portfolio, I have also developed a significant body of work in sports action photography for the First Citizens Sports Foundation.